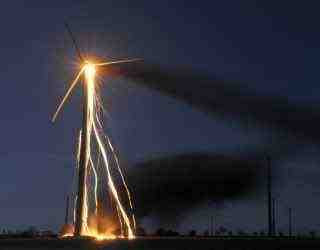 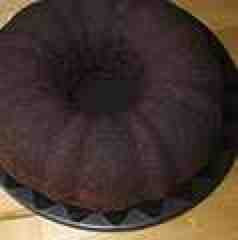 Do I have this right: lightning has a physical cause, electric charge builds up in clouds until a point where attraction to the opposite charge in the ground becomes so great that a bolt of electricity goes shooting from the clouds to the ground - this we all see and can learn how it works, yes?

Yet how I personally see this bolt in my mind, and how I emotionally react to it, will be special to me and different from you. That is what Nagel means by 'subjective experience', yes?

And finally, no matter how I describe my experience to my friend or lover, he or she can never actually really know what my actual real experience was, yes?

And that last part would still be true even if some doctor handed me the world's greatest MRI image of my brain taken at the very moment I saw the lightning bolt, is that about it?

Yep, llb, that's about it.
There's no public playback button for what's going on in your mind.

Could be a good thing, heh? Keep that van in park, my friend.